Is There a Kr00k On Your Network?

ESET notified both manufacturers and provided them time to create a patch prior to publishing their findings.

Should you be concerned about the vulnerability? You should be aware.

Should you panic and initiate all security protocols to protect yourself? No.

As the device or AP clears the buffer, by transmitting the data, it is sent over-the-air unencrypted.

The data is part of a communication stream between an AP and device. This is the only portion of data not encrypted. The most widely used Wi-Fi security method as of this writing is WPA2 security.

How Can the Kr00k Vulnerability Be Used?

The frames that were zeroed out would be vulnerable. A malicious user does not gain access to previously used keys or access to your pre-shared key.

Is there a security patch?

Broadcom and Cypress have worked on a patch prior to the vulnerability being disclosed to the public. This goes to the practice of maintaining devices current with security patches.

Application traffic should be leveraging other forms of secure communications, such as TLS, to encrypt traffic between the application and destination server.

Another option to consider is using 802.11w (Management Frame Protection) which helps prevent disassociation attacks. By enabling 802.11w, it increases the security and confidentiality of management frames, particularly with the frame origin.

The downside of 802.11w is that not all network devices support it. The feature should be tested in a lab environment prior to a mass rollout. 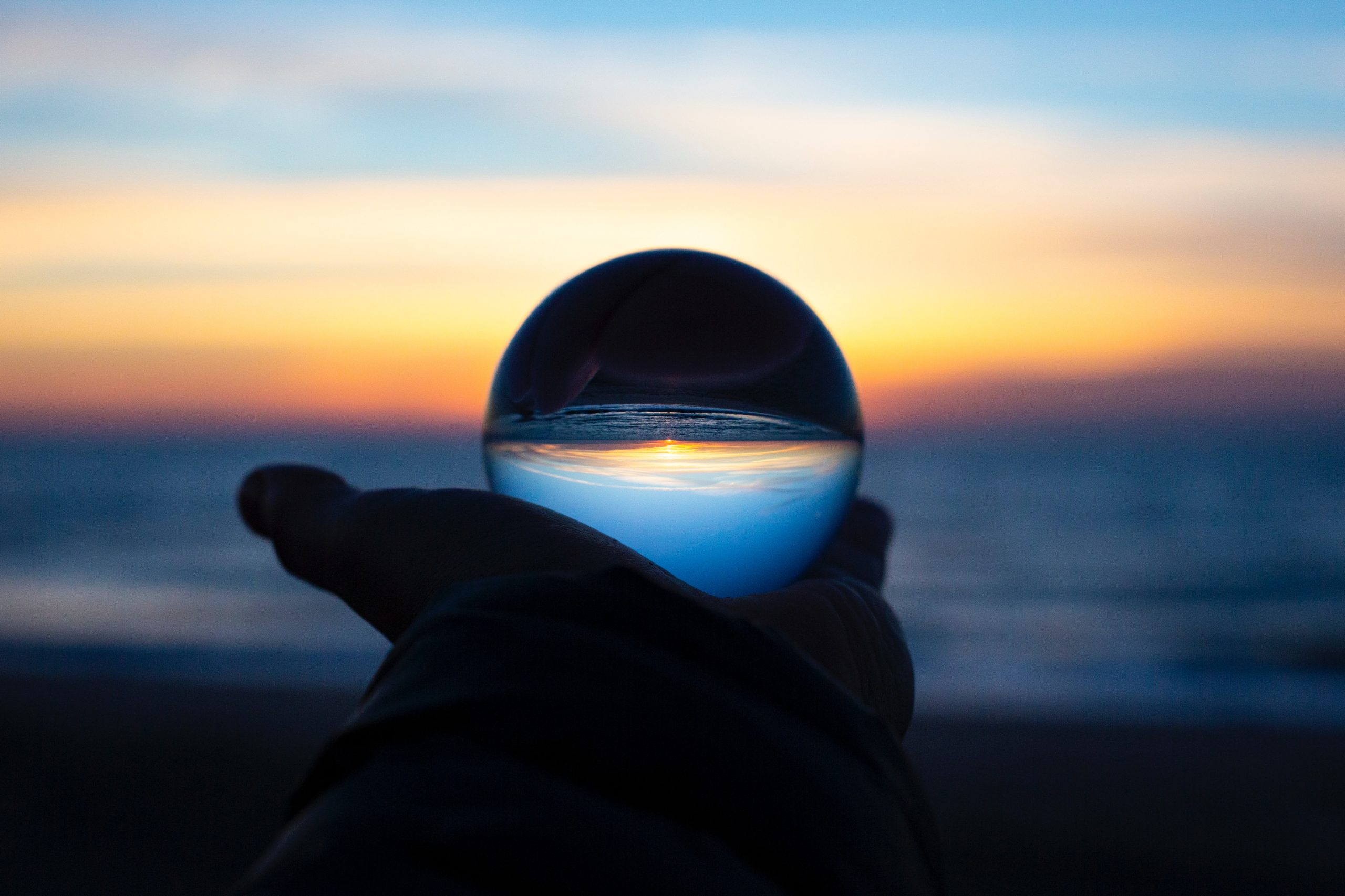 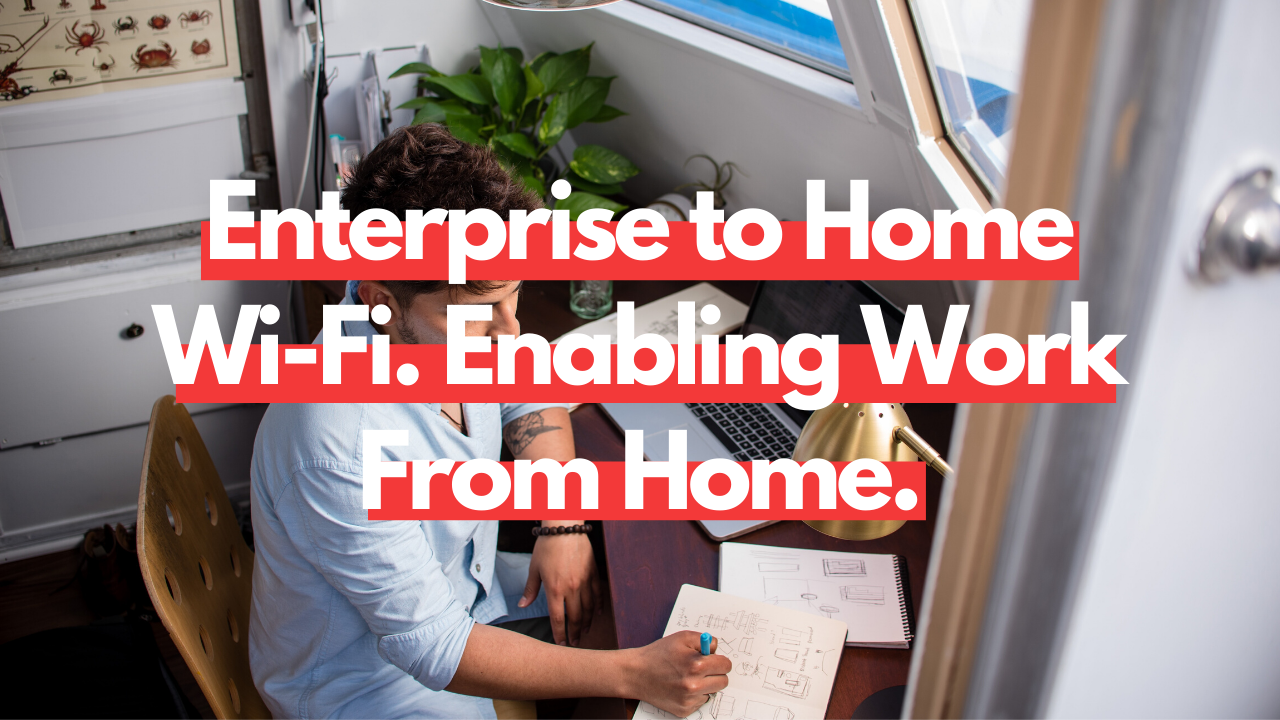